The Cottonwood Heights City Manager is responsible for all the business dealings, personnel, finance and operational functions of the city.

The city manager also works in close association with the city council to direct affairs of the city, and supervises public relations for city officials and staff. 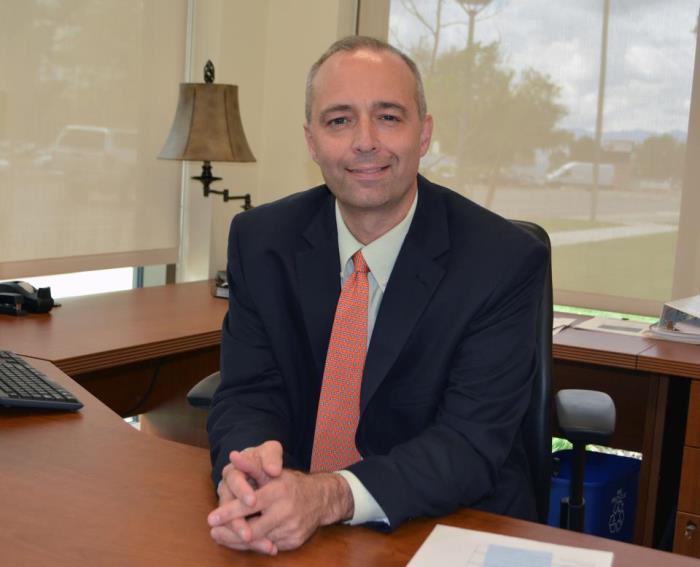