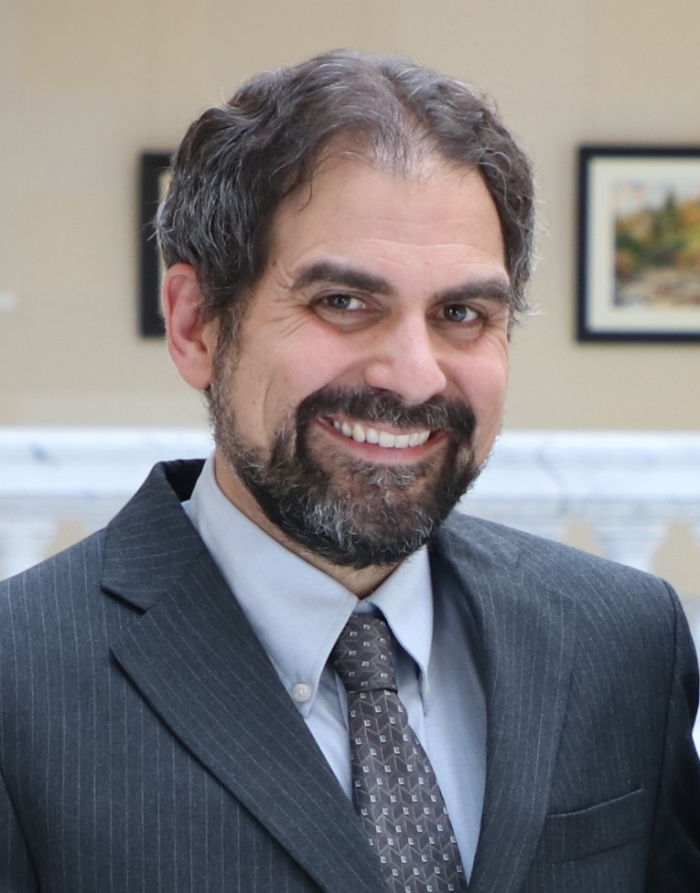 Jim is a life-long resident of Cottonwood Heights, and currently lives in his childhood home with his wife (Sarah) and daughter. He attended elementary school at Bella Vista, middle school at Butler Junior, and high school at Brighton High (class of 1998). He holds masters degrees in the Environmental Humanities (from the University of Utah) and Library and Information Sciences (from Drexel University). Jim has spent his entire professional career as an archivist at the Utah State Archives and Records Service. In his time at the State Archives, he has been responsible for preserving and providing access to the diverse historic records of Utah’s various governmental entities. Jim is certified as a professional archivist by the Academy of Certified Archivists and as a digital archives specialist by the Society of American Archivists. In 2017, he was appointed as the Assistant Director of the State Archives (a position he still holds today). Jim is detail oriented and enjoys the unexpected opportunities that often arise in collaboration with others. It is his belief that history is foundational to having a deep sense of place and community, and he looks forward to using his skills to help the citizens of Cottonwood Heights better understand and interact with the unique history of this shared place we call home. 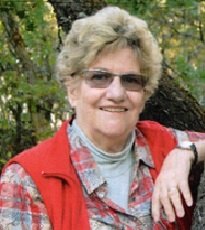 Since the 1930’s, Winn Families have lived in Butlerville on a 360-acre ranch located on the hill just south of BC Canyon.  This was Carol’s home from 1st grade (at the old Butler Elementary School), through college (at the U of U).  After graduation, she left Butlerville, met and married Edward Woodside, and raised a son and four stepchildren.  Edward’s career as a geologist/paleontologist, gave the family the opportunity to live in many parts of the world.  Upon Ed’s retirement, they returned to the ranch in Butlerville, where Carol began a career, using her business degrees, in fundraising for Primary Children’s Hospital Foundation.  Since childhood, Carol’s love for history has been rooted in Butlerville history.  Her mother, Norma, was a historian for the Daughters of the Utah Pioneers.  Her parents were caretakers for the Butler School Bell from 1960 to 1997, when it was restored to its original location on Butler Hill.  Carol joined the Cottonwood Heights Historic Committee in 2013 and welcomed the opportunity to use her talents and love of history to encourage others to appreciate the rich heritage of this lovely place we call home! 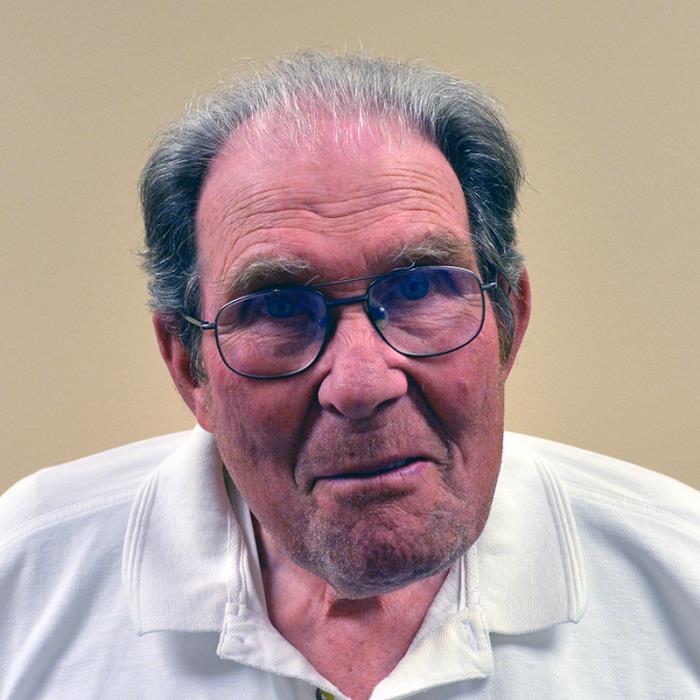 Don’s life has been spent helping build our community!  In the early 1900’s his grandparents emigrated to the USA from Germany, settled and raised their extended family on a large property on 2300 E & 7000 S in Butlerville.  Don attended area schools (Butler Elementary through Jordan HS) and had a successful career in the area’s commerce. He and his wife, Mary Ellen, raised their family here and still reside on property near where he grew up.   Don was an early member of the CH Community Council (serving from 1952-2004), where he helped guide civic and governmental activities of the area and laid the groundwork for the creation of Cottonwood Heights City.  On July 26, 1967, the SL Co. Bd. of Commissioners created Service Area No. 2, which provided enhanced park and recreation services to citizens in the Cottonwood Heights area. Don was a member of the first Board of Trustees for Service Area #2, the group responsible for, among other things, building the Cottonwood Heights Recreation Center. On January 1, 2005, Cottonwood Heights City was officially formed with Kelvyn Cullimore Jr., Mayor, and council members Don J. Antczak, Gordon Thomas, Scott Bracken, and Bruce Jones.  Since that time, Don has remained active on the City’s Board of Adjustments and the Cottonwood Heights Historic Committee.  Don was one of the founding members of the Cottonwood Heights Historic Committee, first serving as the City Council Representative for the committee, and now as an active committee member. 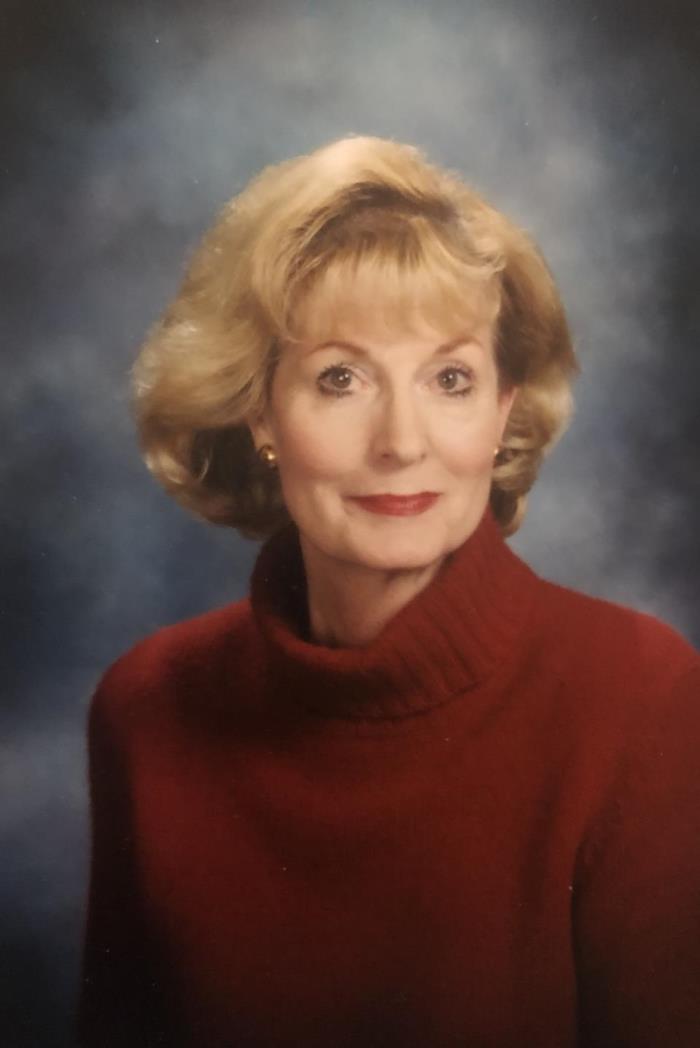 Beverly is an ancestor of the David Allen Hilton family, who purchased property in Butlerville (now Cottonwood Heights) in 1906. She brings a passion and love for Cottonwood Heights and its history to the Cottonwood Heights Historic Committee, as well as a detailed knowledge of the city, as she has had four generations of family that have lived in the area. Beverly cherishes her memories and wants to preserve them for future generations so that they understand the rich heritage we all share in Cottonwood Heights City.

Paul Benner has lived in Cottonwood Heights for 22 years and loves seeing the world as it is and imagining how it once was. Paul believes that knowing history gives us an understanding and respect for those who paved the paths we walk. As an academic he is a fair researcher, and as an outdoorsman he loves and respects this earth and our part of it. As a business person, Paul understands the need to share our resources and preserve them for the future. He brings good writing skills and a strong interest in history to the Cottonwood Heights Historic Committee. Paul works well with people and likes meeting with members of the public. He has a desire to share that with others and help promote civic pride and a sense of community. 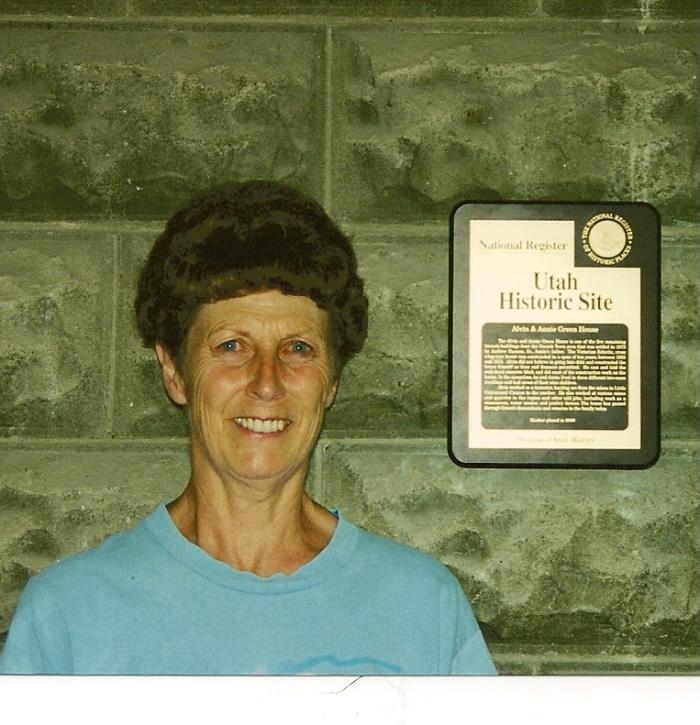 Gayle has lived in the same house in Cottonwood Heights for nearly all of her life (almost 80 years!).  Her house is on the “National Register of Historic Places” and the property is the only piece of her Great Grandfather’s Homestead that he obtained in 1872, that is still in the family. Another of her Great Grandfathers obtained a Homestead land grant in the “Old Mill” area in1876.  Her best talent is “getting the job done” as evidenced by the completion of the many projects that she has headed as a member of the Cottonwood Heights Historic Committee. Gayle’s work background was in telecommunications where she worked as a manager in the Engineering Department. In retirement she has written histories of her family, Danish Town, and has served for 12 years on the Cottonwood Heights Historic Committee. Gayle believes that in order to truly appreciate where we are, we need to understand where we came from and what others have done in order for us to be able to enjoy all the things, we have available to us today. She believes that knowing the history of an area creates a sense of community. 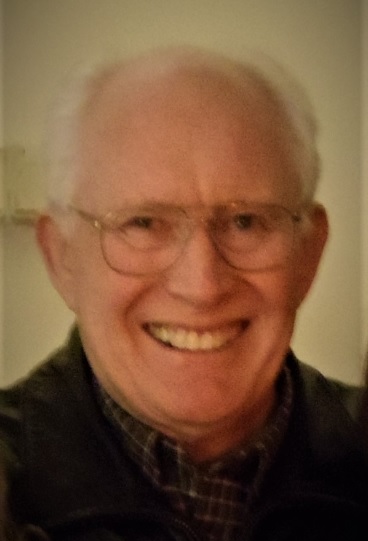 Allen B. Erekson was born in Brigham City, Utah and raised in Holladay, Utah. His father was a livestock farmer in Butlerville (now Cottonwood Heights). Allen graduated from the University of Utah’s School of Architecture. Following his graduation he worked in a number of professional offices in Salt Lake City, Las Vegas, and Reno, Nevada. He was licensed in a number of states, doing work as an architect in Washington, Nevada, Virginia, California, Maryland, and Utah. Also, while working for the LDS Church, Alan was responsible for many of the temple project architects around the world. He was the project architect for the New Port Beach California Temple and the Architect of Record for both the Bountiful and Mount Timpanogos Temples. Alan retired from employment with the LDS Church in 2002 and has completed other projects in private practice since then. He and his wife raised five children and have lived in Cottonwood Heights since 1976. 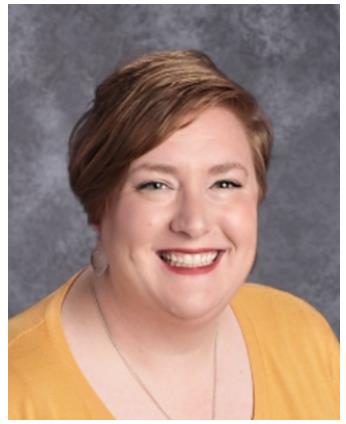 Melinda Hortin is a secondary history teacher in Granite School District. She graduated from the University of Utah with a History degree and chose teaching as a way to share her passion for events in the past. She has served on the historic committee for 5 years and loves learning about the history of Cottonwood Heights through her service. She has lived in Cottonwood Heights for the last 15 years and can’t wait to learn even more over her continued time on the committee and in service to the people in our amazing city. 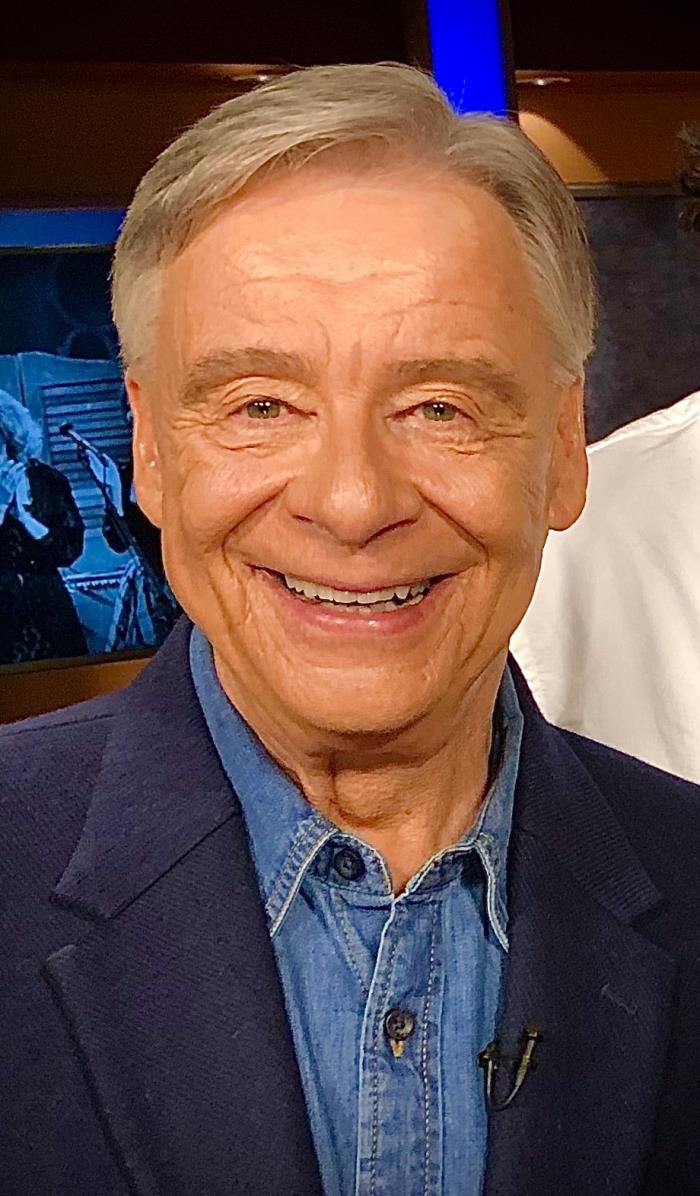 Ken Verdoia and his wife (Carol) have called Cottonwood Heights home for 32 years. They raised two daughters here, both of whom attended Butler Elementary and Middle Schools, as well as Brighton High School. While Ken’s interest in history is life-long, he was fortunate to professionally pursue that interest throughout a forty-five year career in journalism. He has always felt one of the best ways to understand the challenges and opportunities we face today is to better understand the path that brought us to this point. Ken has produced nearly thirty full-length television documentaries, many exploring the history of Utah and the American West. He published a book on Utah’s unique path to statehood, and has had articles on historic themes published in newspapers and regional magazines. He has been interviewed for more than a dozen national television programs on pivotal events in Western American history. Ken hopes to share his interests in storytelling, and has always found the human pages of history to be more compelling and inspiring than fiction. As the West, Utah, and Cottonwood Heights move deeper into a challenging 21st Century, Ken hopes that an inclusive, thoughtful history can contribute to a shared experience and connection to this very special place we call home

Free viewers are required for some of the attached documents.
They can be downloaded by clicking on the icons below.