In 2005, Cottonwood Heights took its first steps as an incorporated city. Today, our community stands tall as an example of civic pride and fiscal responsibility.

The tale of Cottonwood Heights began in the early days after Mormon pioneers came to the area to  their crops and live their lives. Famous families like the Butlers and McGees arrived in this area to homestead and provide lumber for the growing population in Salt Lake. By the 1860's logs were being brought out of the canyon for homebuilders and the railroad, while granite blocks were chiseled out of Little Cottonwood Canyon to supply stone for the Salt Lake LDS Temple.  shipments were also going up the canyon bringing food and supplies to workers and their families living in the growing towns of Alta and Mineral Basin.

The original settlement was called Butlerville, named after one of the prominent families who settled the area. 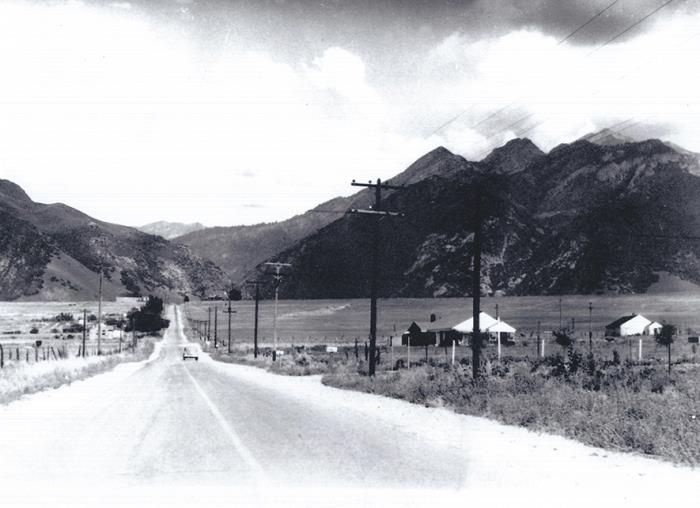 Over the next century Butlerville grew and progressed until it started to take shape as the city we know today, assisting in some of the most important changes that took place in the valley.

Our modern legacy began to take shape in the early  when it became clear citizens wanted to take the reigns of their community and chart their own course. Local leaders began to see that incorporation would bring enormous advantages to residents. That drive reached a fever pitch in 2004 when residents voted to become the newest city in the Salt Lake Valley. Cottonwood Heights became on  city on January 14,  amid pomp, circumstance, and excitement for the future.

In the years  the legacy of Cottonwood Heights has surpassed the imagination of even the most optimistic founder. 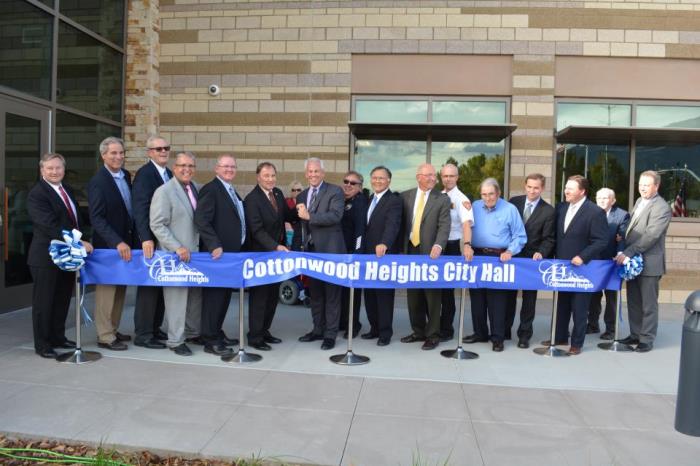 A new police force, fire services, and business centers have all been established and improved since incorporation. A new urban trail system was planned in the early days of the city and has since been completed, linking with other trails across the valley. Well-known corporations have established their headquarters between the canyons, in what has become one of the most business-friendly environments in the western US. This also led to Cottonwood Heights being called one of the top 100 cities in the country by Money Magazine.

Another major milestone took place in 2009 with the creation of the Canyons School District, an act that mirrored the same self-determining drive that  to Cottonwood Height's incorporation 10 years ago. The new school district gave citizens more power over how their schools were run, and the ability to use taxpayer dollars in the most effective way possible to help students excel.

But as bright as the past has been, the future looks even more impressive. We look ahead to how the future will help change and evolve our lives  while paying homage to those who came before. We're a part of a rich tapestry that began on pioneer wagons and now points to new horizons not yet imagined. Whatever they are, we face them together as one community. 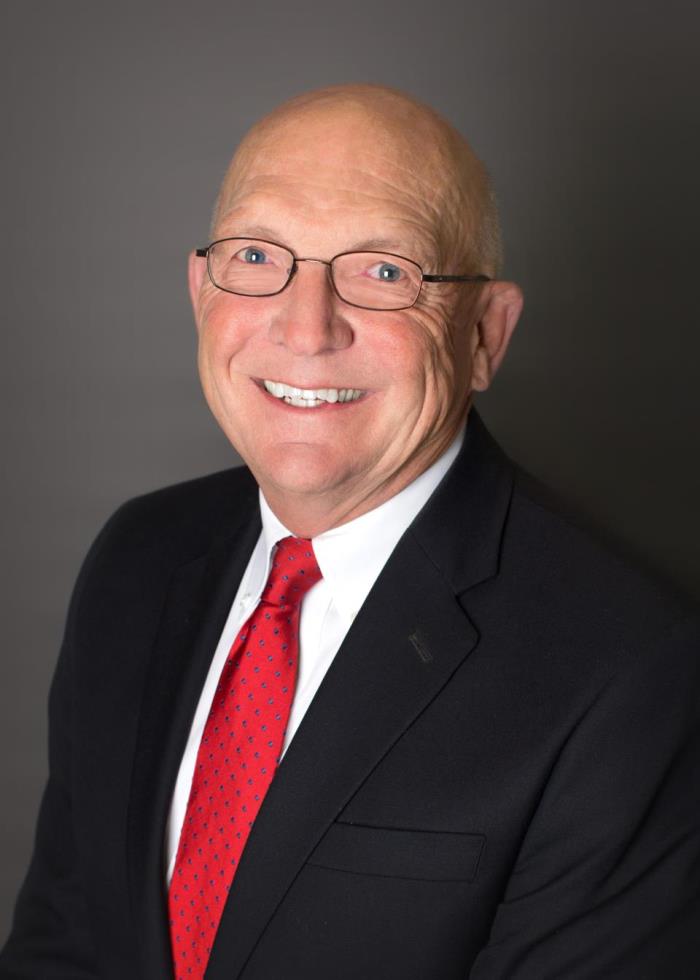 “Our young city has stayed true to its vision, and I am proud of how far we’ve come in just a few years. Our city has a bright future full of potential.”