In the event of an emergency
Dial 911

The Cottonwood Heights Police Department is the newest law enforcement organization in the Salt Lake Valley. Nestled at the foot of the Wasatch Mountains between Big Cottonwood and Little Cottonwood Canyons, Cottonwood Heights covers about nine square miles with a population of approximately 35,000 people. The city is the gateway to major ski resorts and recreational canyons, as well as offering  access to the valley's transportation system.

The CHPD has entered into partnerships with other municipalities to achieve an economy of scale and to provide an appropriate response to any potential emergency. This is accomplished by starting our own SWAT team allowing us to provide local control and still accomplish the goal of providing quality pooled services to keep the citizens safe, as illustrated by SWAT, CSI Crime Lab Services and the major accident team reconstruction task force.

Today, Cottonwood Heights has some of the valley’s lowest crime rates, while the CHPD has great response times and some of the highest clearance rates of crimes. The cost for the service is equivalent to what the city would have paid the county for contracted services. As the city continues to grow, the CHPD will rise to meet the needs of its residents.

Also in September of 2015, the CHPD was the first Utah municipality to enter into an interlocal agreement with other Salt Lake County police agencies to form a task force meant to investigate Officer Involved Critical Incidents (OICI), such as officer-involved shootings,  in custody deaths and other investigations involving police officers. You can read that agreement here. You can read the OICI Protocol here.

The CHPD is adding Naloxone ("Nar-Can") to officers' toolkits. The nasal inhalant counteracts the effects of  and can save the lives of people experiencing opiate drug overdoses.

To find out more about Naloxone, go to www.UtahNaloxone.org.

In case of emergency notifications, you need to register (and update) your home telephone (or cell) with local 9-1-1 centers. for CH residents, go  http://www.vecc9-1-1.com/voip-registration/.

The registration process and instructions can be downloaded here. 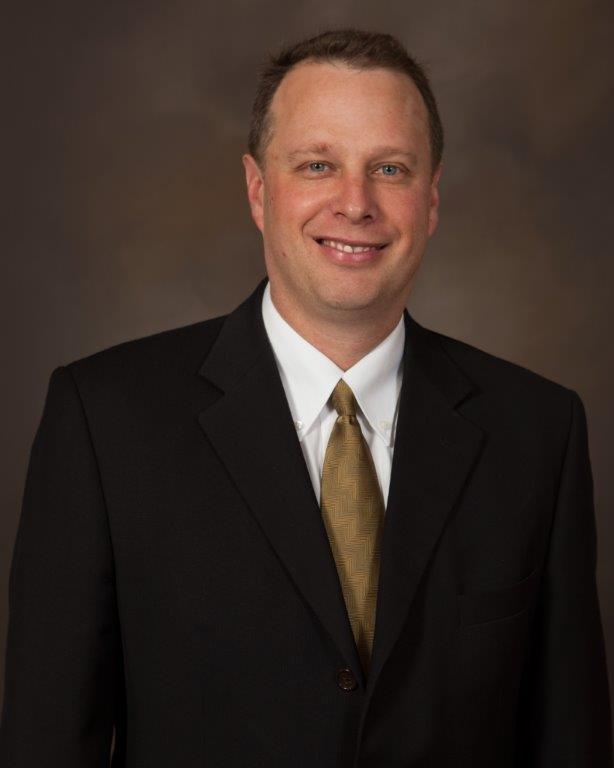 For Council Member Mike Shelton, Service has Always been about Time

I had the opportunity to meet with Council Member Mike Shelton recently to discuss his eight-year term as the District 1 representative in Cottonwood Heights. As Mike reminisced on his career behind the dais, one theme continued to enter the conversation: The idea of time. Time given to a worthy cause, time spent pushing for what matters, time dedicated to the betterment of a city.

“It has been a great experience, but it takes time,” he explained. “I had time, and I was able to use it to do what the residents elected me to do, which is to become informed about the issues by spending time.”

It is through hours of meetings, and days leading into weeks that led into months, which allowed Shelton to appreciate his position.

“When you dedicate the time and get involved with something, you come to love it,” he said.

“Hopefully spending my time, as I was elected to do, helped me to make some small contributions to the city and community.”

Shelton’s time did contribute to the city in a myriad of ways, including increased revenue sources for the city, improving how the city plows snow, and the building of new buildings and amenities throughout Cottonwood Heights. Projects and tasks such as these don’t build themselves, and for an elected official in a small municipality like Cottonwood Heights, it requires special dedication.

“That’s what I was elected to do,” he said. “Take the time to learn what needed to be done. My constituents couldn’t do that. So it was my job to give my time to become informed for those who I was elected to represent.”

Shelton’s mindfulness has been evident through his tenure, and his dedication to his craft was not lost on his colleagues.

“While working with Councilman Shelton over the last eight years, I have found him to be the epitome of an outstanding public servant, with a high moral compass,” said Mayor Mike Peterson.

“Mike always wants to do the right things for our city rather than what might appear to be the most politically correct. For this and many other reasons, he will truly be missed,” the Mayor added.

As is the case with most elected officials in Cottonwood Heights, Shelton leads an active life with duties and responsibilities separate from city service. Through this prism, he has gained an appreciation for the sheer magnitude of time it takes to keep a city running.

“Having seen the time it takes to accomplish the tasks of the city, whether it is public safety or public works, the creation of a newsletter or a website, it all takes a tremendous amount of time and effort,” he said.

As an elected official, Shelton made the most of his time. Now he is looking to allow others the same opportunity. As the city welcomes a new representative, we thank Council Member Shelton for his service.

It was time well spent.